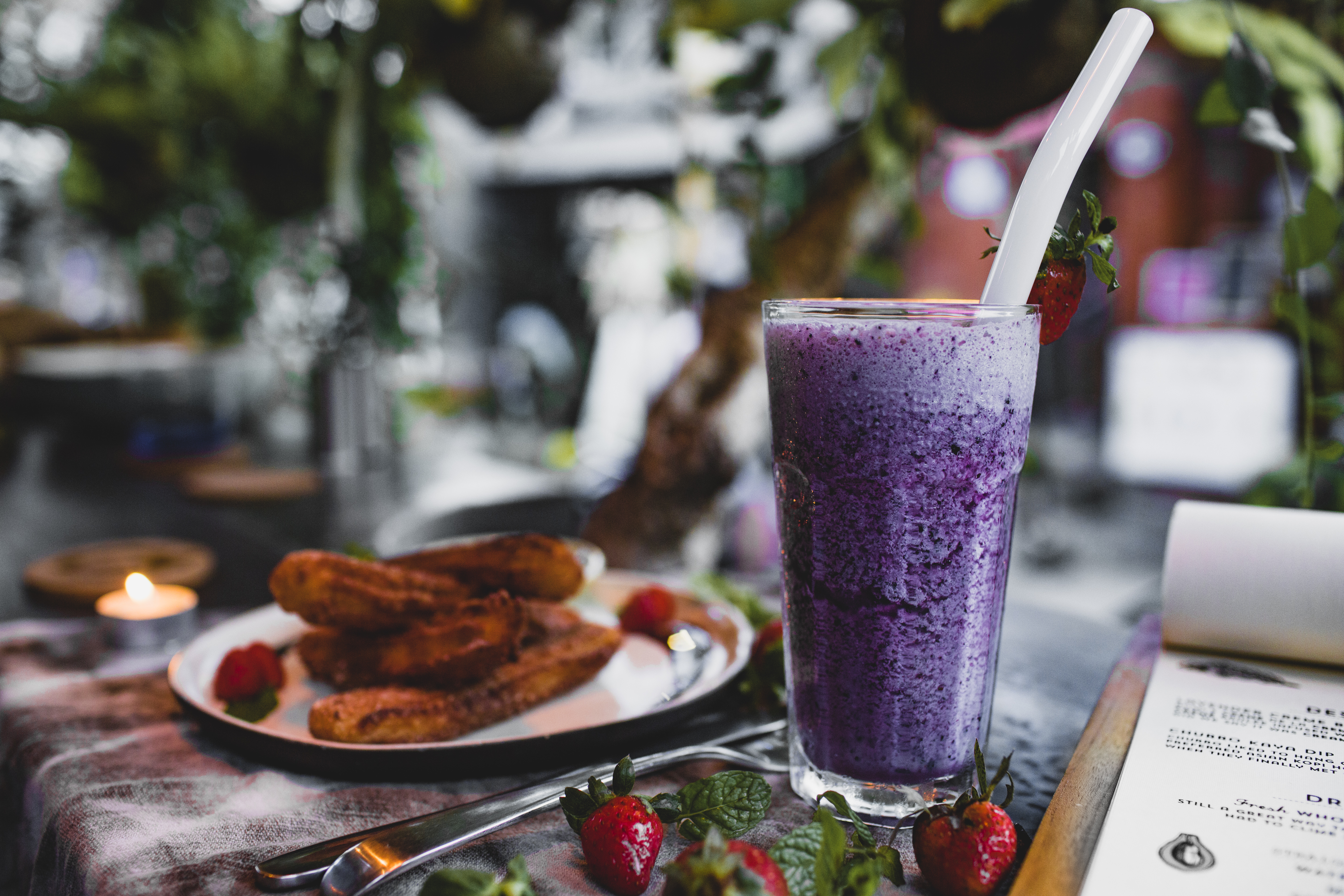 The plan of each medieval castle was different, but there were some general rules that almost everyone followed. Here are some guidelines to help you draw a castle floor plan that is realistic and attractive.

Whether you’re drawing a castle plan for a school project, a website, or a board game, it can be difficult to find good information on some of the more important points of why and how medieval castles were built.

There are two very important aspects of a castle that you should consider when drawing your castle plan. The first is the concept of concentric circles and the second is the thought that a castle needed to be self-sufficient for long periods of time.

The concept of concentric circles

This is a very important aspect of castle design. It is the concept of putting lines of defense within each other. In this way an attacking army had to overcome an obstacle and when it did it still had another obstacle to overcome. This is how a typical castle would be built. Around the castle there would be a very large area cleared of all bushes and trees. Then there would be a moat, then an outer wall, an inner wall, and finally the keep. All of these obstacles would have to be overcome by an attacking army one at a time.

This is how you draw it:

The concept of self-reliance

A castle had to have everything necessary for its occupants to survive inside without help from the outside world for a long period of time. This was because an important tool of any attacking army was siege. It was then that they would surround the castle and would not allow anyone or anyone to enter or leave. This would cause the occupants of the castle to starve.

So inside the castle, you have to add all the main components of any medieval city. Put them inside the Fortress:

And inside the castle, hugging against the inner wall of the castle, place these rooms and functions:

If you are making a floor plan of the castle as part of a game, you can get very creative with the way the castle is laid out and you can add many functions and rooms that are not described here. But if you follow the concepts of Concentric Circles and Siege Preparation, you will still have a castle that has a sense of authenticity no matter how elaborate or imagined your plans are.