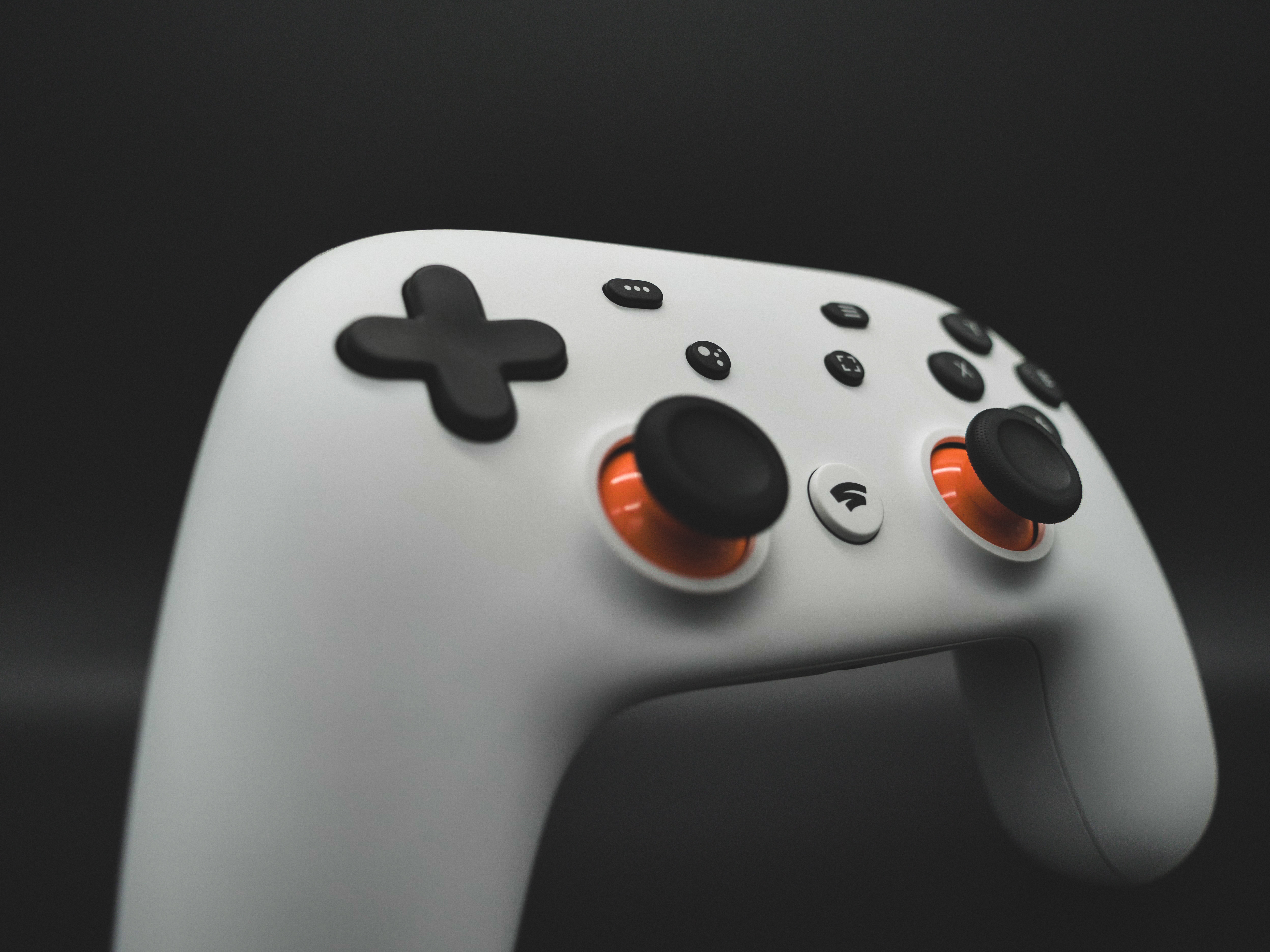 Start with an underdeveloped city (whatever you name it yourself) and turn it into a metropolis. Or take on the challenge of rescuing a city overwhelmed by trouble. Either way, taxes, zoning, crime, transportation, education, fire control, and other critical issues are in your hands.

Time passes and every decision you make has future consequences. Your assistant, Dr. Wright, can help you make the right decisions. Just ask! Surprise catastrophes also threaten your growing city like fires, earthquakes, plane crashes, even a giant Koopa that has a nose for industrial pollution!

Will you build the ideal city? Or will disgruntled citizens leave you with a ghost town?

SimCity was released for the Super Nintendo in 1991, being one of the first games released, just after the initial three (Mario World, F-Zero, and Pilotwings). There really isn’t much to say about the story; You have been elected mayor of a vacant lot (plus some water) and your goal is to turn it into a megalopolis of 500,000 citizens. It sounds easy? It’s not.

Game graphics:
The graphics fit the game well and by themselves are really above average. The music is just great as the game fits perfectly within the structure of the game. Making everything mix very well, making it very enjoyable to play.

This game was not a showcase for the graphical capabilities of the SNES, nor was it intended to be. Nonetheless, there were some pretty interesting effects here, like when the seasons change every three months, thus changing the color of the forests from green to brown to white. The “zones” don’t look like they would in real life, especially when first built.

Airports and seaports look pretty good. It is also quite easy to know what is happening, which is always a bonus, for example, when a zone needs power, you will see a flash of lightning going on and off. Some structures are also animated, the Industrial Zones in particular.

Sound effects:
To be honest, until you get to Metropolis (100,000 inhabitants), the music is a bit annoying, but before that, the theme of Disaster will be one of the best you will hear. Music seems to fit into whatever stage of development your city is in. Of course, when the music gets annoying, it doesn’t really help.

As for the sound effects, there is a very narrow selection, in addition to the click of the icons and the location of the zones. Sometimes a car starts up or a plane takes off (or crashes, just before that great disaster music). Other than that, there isn’t much to the sound effects throughout the game.

While it’s true that the game would really benefit from a mouse device, this game pre-dated the SNES mouse by about a year, so that wasn’t an option. Despite this, the game is very well controlled, and there is quite a bit to do, even in light of this game’s sequels, Simcity 2000 and 3000. You can set the speed of the game, wreak havoc on your city at will (though you may not invoke the almighty Nuclear Meltdown …), or turn to Dr. Wright for advice.

Of course, to achieve your goal, you will have to listen to your citizens and give them what they want. The Icon interface allows you to access this information whenever you need it. When it comes to building your city, it’s really simple: just click on the structure you want to build, find a place for it, press a button and “BAM” there is your structure.

Storyline:
While not really a story, the basic premise was very original for its time. You are the mayor of a city that you have to guide to Megalopolisdom. Note that Story was not a very important part of video games in 1991, not that the premise would have been different. But let’s face it, it’s not the story that will keep you playing this game.

General challenge:
Honestly, I think achieving a megalopolis the right way is the most difficult feat of all video games. And the Big Money Code you probably already know doesn’t make it any easier. As with any game of this type, you have to go slow and build a solid financial foundation before you can build at a decent pace (as such, you spend a lot of time with Game Speed ​​set to Fast, waiting). The Big Money code can do this faster, but not easier, trust me.

Repetition value:
It is true that there is not much to do after winning this game. Of course, you will probably never win the game, in the Megalopolis sense. If you get bored, you can challenge one of the 6 scenarios, in which you are given a city with a problem that ranges from the mundane (traffic, crime) to the almost catastrophic (nuclear fusion). You have a set period of time of 5 or 10 years to correct the situation.

It is quite a challenge to stay within your budget during this time, as you will likely lose several hundred dollars a year, in addition to having to improve the city. Before you beat them, it’s fun to play a lot, but afterwards you get a little tired.

Final thoughts:
This was truly the first Sim game that spawned all the others, and it’s still one of the best. The functional graphics, the ” Unique ” soundtrack, the great control and, of course, the disasters, make this a game that you will want in your collection if you are a fan of the Simulation genre.

You will not be disappointed. Overall, this is just another classic game that you beat on several levels. While it is not as rare a game as “Final Fantasy III” or “Mega Man X3”, it is not very common either. (Although, thankfully, at least their price range is generally reasonable.) Its sequels may be bigger, but the original title is still going strong …