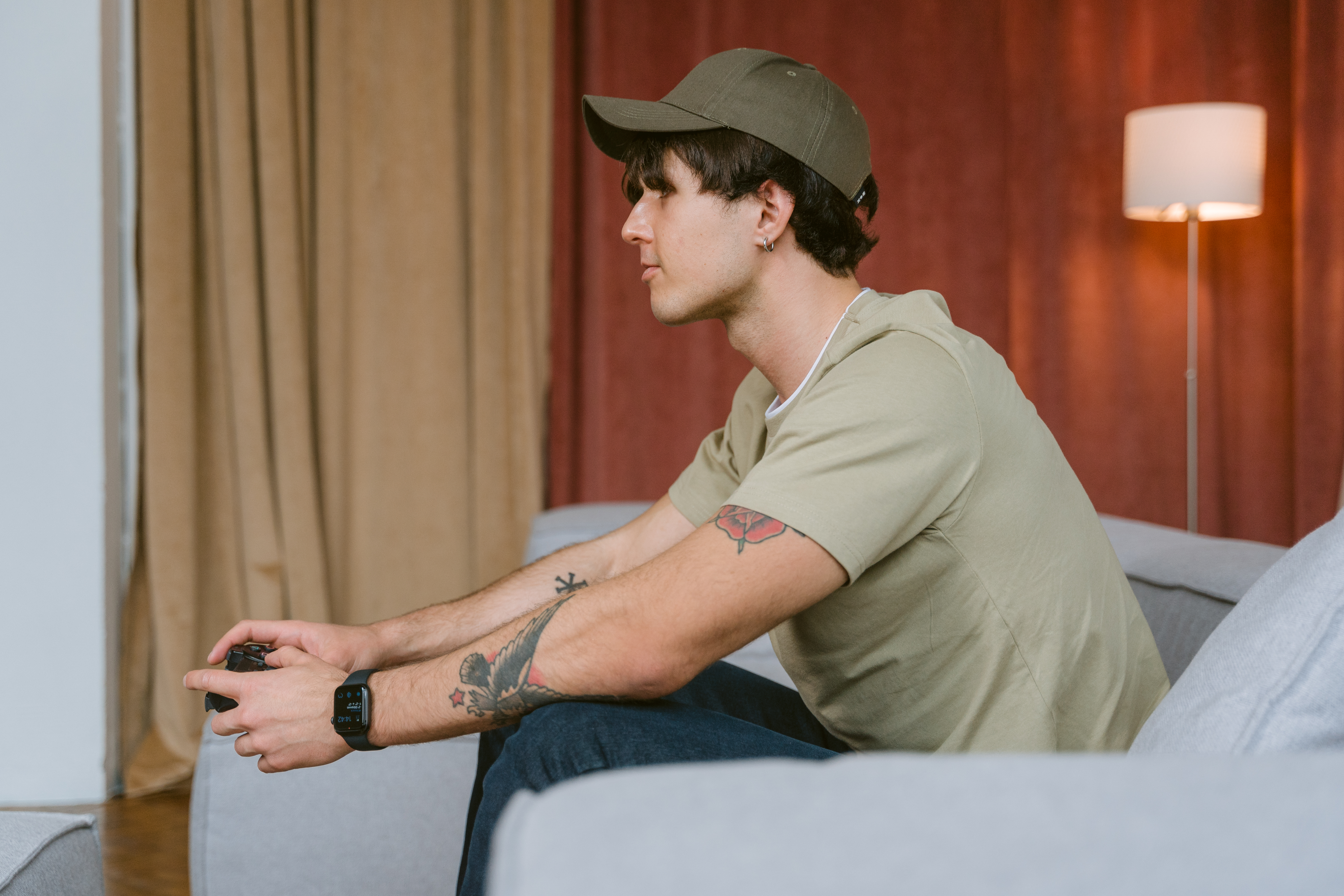 1. The Menengai Crater located in the Great Rift Valley is so impressive to visit. This crater, which is about 12 kilometers wide and 500 meters high, is an incredible site for mountain hikers. Local people believe that the crater harbors evil spirits. Apart from this, the crater was a battlefield for the Masai and Ilaikipiak communities. The crater was a tomb for men defeated in battle.

2. The Mau Mau Caves in Abedare National Park were the hiding place of freedom fighters during colonial rule. Mau Mau refers to the Kikuyu warriors who rebelled against the harsh rules of the whites. They spent most of their time in the forest to avoid being killed by armed white soldiers. Many Mau Mau fighters lost their lives in a war of rebellion in 1959. Some of the Mau Mau leaders were Fred Kubai, Dedan Kimathi, and many others.

3. Mount Kenya (5,199 m) is the second highest peak in Africa and the highest peak in Kenya. The independent mountain is located in the central province, near the equator. This mountain has three peaks, namely Batian, Nelion and Lenana. The highest peak is only reached by technical climbers. The other two peaks are easy for any mountaineer. Mount Kenya was covered in snow at its peak throughout the year. This mountain was a sacred place for the Kikuyu community who firmly believed that their God (Ngai) lived on the mountain. In addition to climbing the mountain, this is an ideal place for animal and bird watching.

4. The old Fort Jesus de Mombasa was built by the Portuguese in the 16th century. This building was a port and a slave trade center. The dominion on the coast of the Indian Ocean was of different nationalities, like the Arabs, Portuguese and British. Today, this building is used as a museum displaying historical artifacts, handicrafts, and photographs.

5. Kenya is known as the “Cradle of Humankind”. More than 200 fossils of early man were discovered by Leakey’s in the Olduvai Gorge in the Turkana region. This is the home of the Turkana and the Masai community who are famous for maintaining their cultures.

7. Mombasa is the second largest city in Kenya. It is a beautiful and busy shopping center, especially for visitors traveling to the coastal sandy beaches along the coast of the Indian Ocean. Swahili is the most widely used language and the local population also speaks a lot of English. Mombasa has a mix of local and foreign culture and most of the people are Muslim.

8. Nairobi is the capital of Kenya. It is a business center with government buildings such as Parliament, the State House and the Kenyatta International Conference Center (KICC). Uhuru Park, the University of Nairobi and the Nairobi Museum are located in Nairobi.