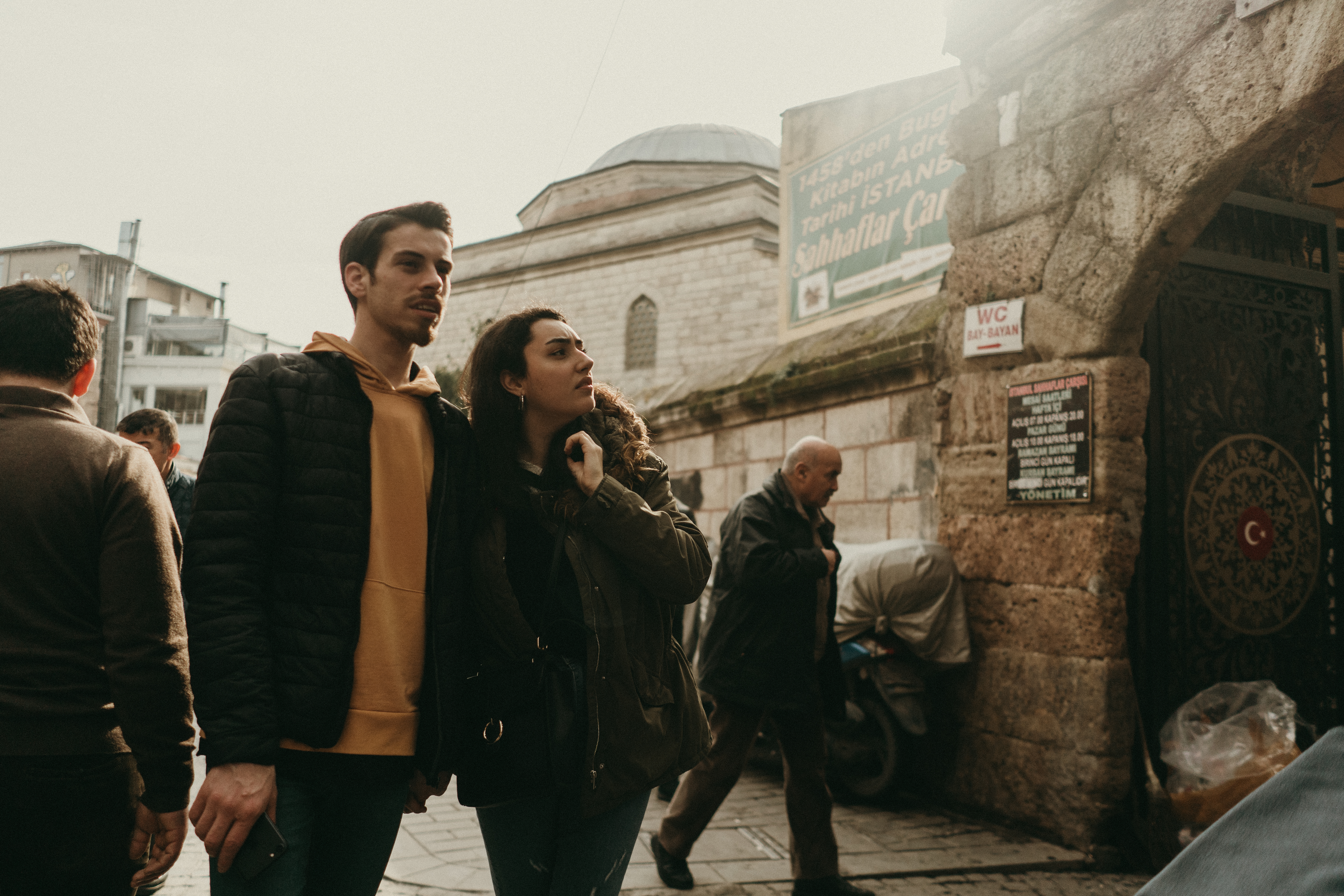 Table tennis would arguably top any list of the most popular indoor sports in the world. It is played in virtually every country in the world by young and old, unfit and athletic alike. It is extremely easy to pick up and requires very little investment in terms of equipment. You can learn it in an afternoon, get good at it in a week, but it will still take you a lifetime to master it. These unique properties have made it one of the world’s favorite sports.

The game’s origins date back to a parlor game popular in late 19th century England. This simple game consisted mainly of hitting a champagne cork with a book, back and forth across a large table (usually a dining room table) separated into two halves by a row of books (the ‘net’). The game was initially called “whiff-whaff” due to the sound the books made when players wielded them.

The growing popularity of this game caused manufacturers to take advantage and create specialized equipment: tables, balls, and rackets (consisting of a thick parchment scroll stretched over a wooden frame). The sound these early rackets made hitting the ball gave the game its name, ‘Ping Pong’, and modern table tennis was born.

In the 1920s, there were thousands of amateur players across Europe and the need to regulate the sport was felt. Thus, in 1926, the International Table Tennis Federation (ITTF) was formed, which regulates the sport to this day. The same year, the first World Championship was held in London, thus giving birth to professional table tennis.

An important factor in the popularity of table tennis is the simplicity of its rules. Some sports, such as basketball or cricket, have a large number of rules that dictate how the game is to be played.

The first player to reach 11 points wins a game. The game is played between 2 (singles) or 4 (double) players. Of course, at the competitive level, there are a number of other rules regarding the serve, pot, etc., but a beginner only needs to know the above rules to start playing.

The equipment used to play table tennis consists solely of a pair of rackets, a celluloid plastic ball, and a table separated into two halves by a net. The rackets and ball are relatively cheap and the table is the only “expensive” part, although you can buy beginner tables fairly cheap.

The rackets or shovels are made of wood and are covered with rubber on one or both sides. The quality and pattern of the rubber are extremely important, as they dictate the spin and speed of the ball. The ball itself is made of celluloid plastic and has a diameter of 40mm.

The table on which the game is played must be 9 feet long, 5 feet wide, 30 inches high with a hardboard top, per ITTF regulations, although amateur players often use smaller tables. . The quality of the table affects the game a lot. The best tables offer more consistent bounce, spin, and speed.

The main countries that play table tennis are China, South Korea, Singapore, Japan, Germany, Austria and Sweden. China is the dominant power in the sport, having won 60% of the world championships since 1960. Hungary was another dominant power in the first half of the century, but it has declined considerably in recent decades. Major tournaments include the Olympic Games, the World, Asian and European Championships, and the Table Tennis World Cup.

Changes in the equipment used to practice this sport (higher quality paddles, tables and balls) have brought new dimensions to the game and further increased its accessibility. In the coming years, table tennis will surely increase in popularity all over the world.