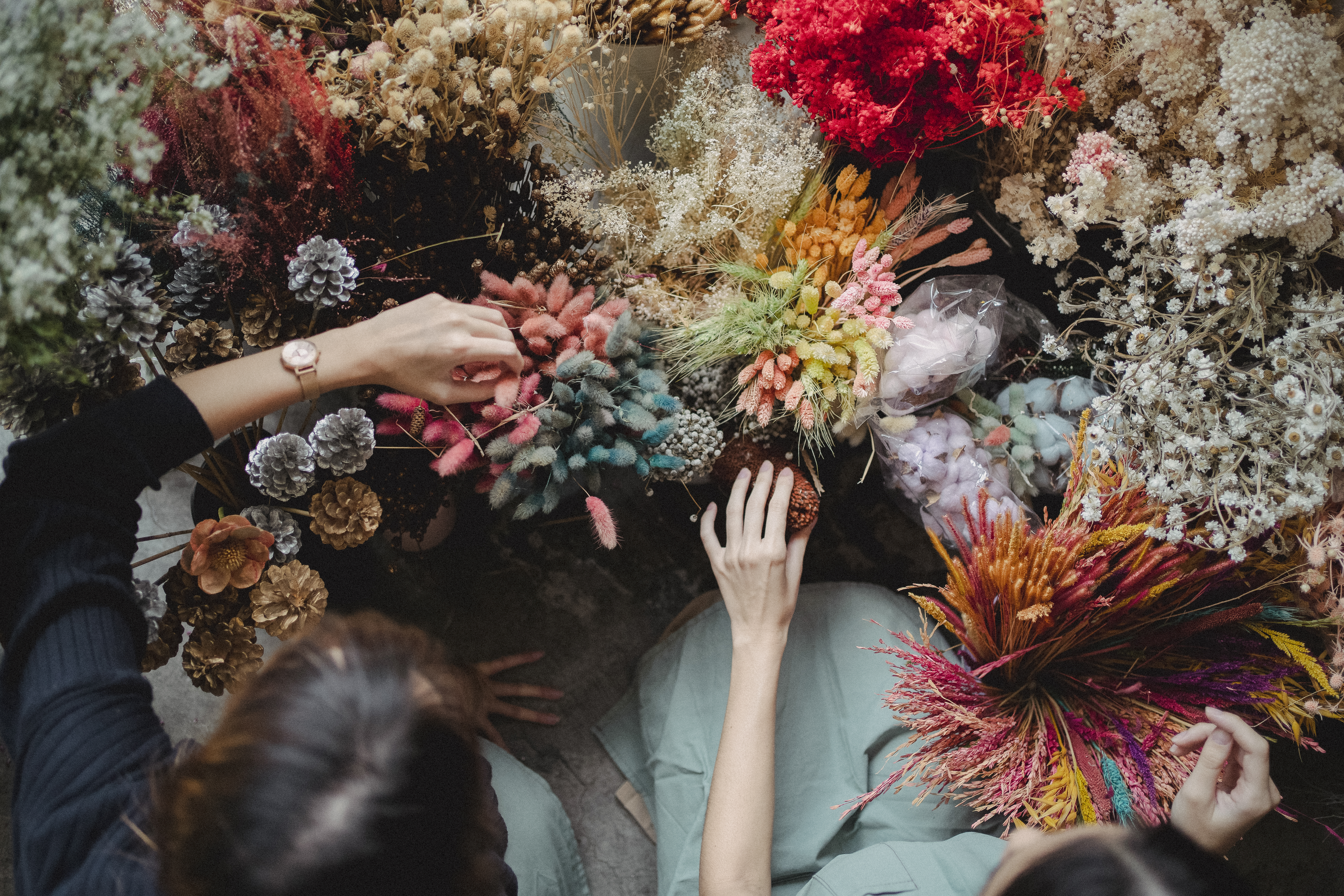 According to YourDictionary.com, the definition of mass media is that means of communication that reach and influence a large number of people, especially newspapers, popular magazines, radio and television.

In my personal opinion, mass media goes hand in hand with information and communication technology today to shape a new way of life for the majority living in this global generation.

Mass media are those media that are created to be consumed by a huge number of population around the world and also a direct contemporary instrument of mass communication.

However, the Media are also considered as the fourth power of society. It is the fourth branch of government. The voice and weapon of the people and society as a whole.

Now, in general, when we talk about the Media, we immediately perceive that it is about communication media that reaches the mass of people. From the recording and reproduction of audio such as records, tapes, cassettes, cartridges, CDs, to broadcast media such as radio, television, cable, movies or films, whether in cinema or on DVD, and digital media, the Internet, mobile phones , Satellite, and ultimately publishing or print media, including books, newspapers, magazines, and the wonderful run-of-the-mill video games.

It goes without saying that whatever we have in mind about the media, in general, it is about innovation and modernity that continually evolves and produces ways to accelerate the way humanity subsists.

In general, I consider the following as the various definitions of Mass Media. So, now it’s your turn, I urge each and every one at this time if what is your definition of Mass Media.

Speak what you think and spread the word!